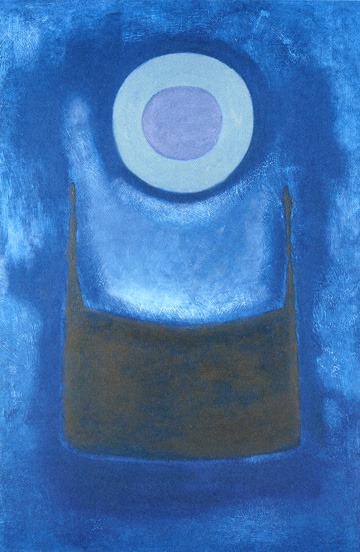 The Great Invocation, used by the Christ for the first time in June 1945, was released by Him to humanity to enable man himself to invoke the energies which would change our world, and make possible the return of the Christ and Hierarchy. This is not the form of it used by the Christ. He uses an ancient formula, seven mystic phrases long, in an ancient sacerdotal tongue. It has been translated (by Hierarchy) into terms which we can use and understand and, translated into many languages, is used today in almost every country in the world.

Potent as it is, it can be made even more so if used in triangular formation. If you wish to work in this way, arrange with two friends to use the Invocation, aloud, daily. You need not be in the same town, or country, or say it at the same time of day. Simply say it when convenient for each one, and, linking up mentally with the two other members, visualize a triangle of white light circulating above your heads and see it linked to a network of such triangles, covering the world.

Excerpt: TRANSMISSION ~ A Meditation for the New Age… by Benjamin Creme.