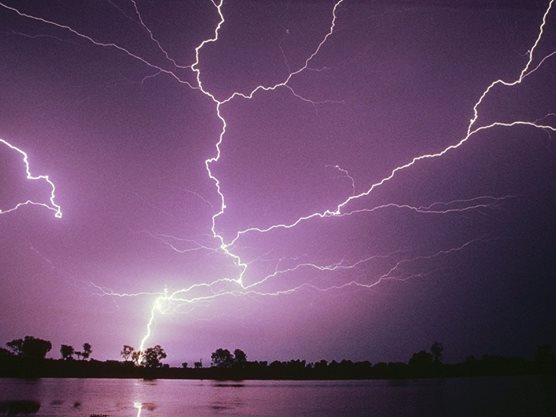 There is a difference between using energy within its natural base of evolution and manipulation of energy. The latter leads invariably to trouble, because natural equilibrium is disturbed. An example of energy use would be a windmill, which uses wind power, while the ‘controlled’ underground explosion of a nuclear bomb is energy manipulation. The latter disturbs a balance in the Earth and ultimately can and does result in earthquakes. The earthquake in Burma which also affected neighbouring countries was the end result of underground nuclear explosions carried out in the USA, the USSR, China, Pakistan and India.

Human beings are linked to one another. The moment you have a thought it can, in principle, be picked up by anyone, anywhere. Nuclear weapons are interlinked via energy and thought formation. If you play around with subatomic particles, the equilibrium of creation is disturbed.

The energy behind all acts of nature and all mental acts is one. When a negative current loses it’s “consort”, positive current, it goes haywire. Natural disasters are linked to men’s actions.

One thought on “The Human Link to Natural Disasters”